Get directions and pertinent information to where the Boston Philharmonic will be performing this season.

Select the name of a venue to skip down the page to that venue:

Looking for seating maps in these venues?

See our Orchestra map for common instrument locations as they would appear on stage.

Acoustically superb Jordan Hall is the heart and soul of New England Conservatory and is central to the musical life of New England, with performances by the world's leading soloists and ensembles interspersed with NEC recitals and concerts. The hall has been an obligatory stop on the international concert circuit from Jacques Thibaud and Harold Bauer in 1903 to Gil Shaham and Thomas Quasthoff today.

Inspired by Christopher Wren's Sheldonian Theatre at Oxford, England, Sanders Theatre is famous for its design and its acoustics. A member of the League of Historic American Theatres, the 1,166 seat theatre offers a unique and intimate 180 degree design which provides unusual proximity to the stage. Sanders is presently home to several undergraduate choir and orchestral groups and also serves as a venue for many professional performance ensembles.

Symphony Hall opened on October 15, 1900. It was the first concert hall designed with acoustical principles in mind and is regarded as one of the two or three finest halls in the world. With the exception of the wooden floors, the Hall is built of brick, steel, and plaster, with only a moderate amount of decoration. The walls of the stage slope inward to help focus the sound. The side balconies are shallow so as not to trap any of the sound, and the recesses of the coffered ceiling, along with the statue-filled niches along the three sides, help to distribute the sound throughout the hall.

Edward M. Pickman Hall at the Longy School of Music of Bard College

Since its dedication concert on October 30, 1970, the Edward M. Pickman Concert Hall has been the heart center of Longy's musical life. Architects Huygens & Tappé won the prestigious Progressive Architecture Design Award in 1966 for their innovative addition that provided the growing school with both a performance venue and a library, whose books and shelves acted as acoustical reflectors. 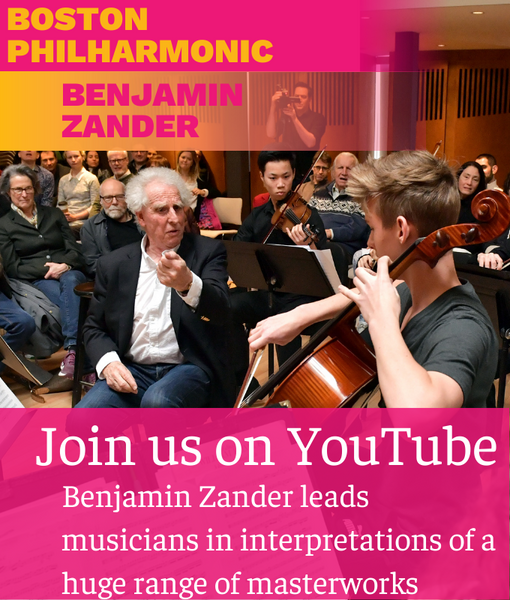