Geralyn White Dreyfous is an Academy Award winning producer with a wide, distinguished background in the arts. She spent an early part of her career at the Philanthropic Initiative in Boston, which guides families of wealth in strategic giving opportunities, and taught Documentary and Narrative writing with Dr. Robert Coles at Harvard University. Geralyn is the Founder and Board Chair of the Utah Film Center, a non-profit that curates free screenings and outreach programs for communities throughout Utah.

In 2007, Geralyn co-founded Impact Partners Film Fund with Dan Cogan, bringing together financiers and filmmakers so that they can create great films that entertain audiences, enrich lives, and ignite social change. Since its inception, Impact Partners has been involved in the financing of over 70 films. In 2013, Geralyn became a founding member of Gamechanger, the first for-profit film fund dedicated exclusively to financing narrative features directed by women.

Geralyn has been recognized by Variety and the International Documentary Association for her significant contribution to documentary filmmaking. 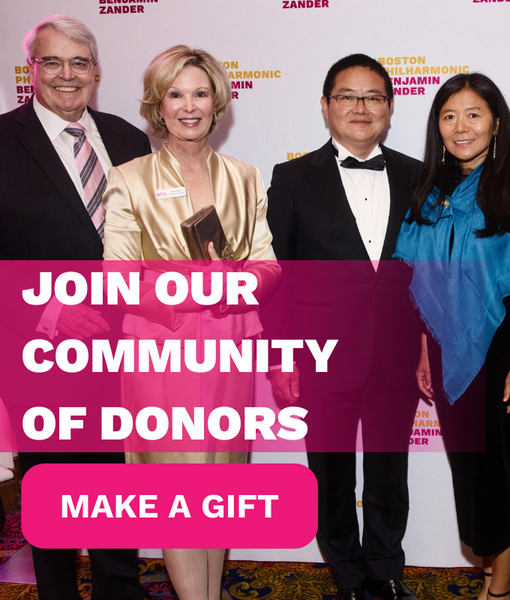